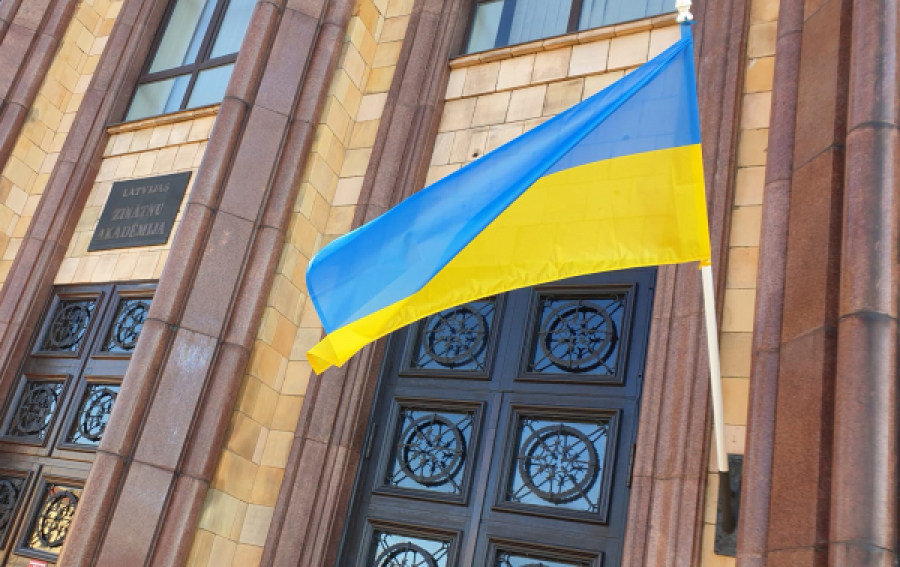 ALLEA restates the European Academies’ commitment to academic freedom and human rights and hopes that efforts to defend democracy and the rule of law will eventually prevail. Conscious of its duty to uphold these fundamental values and giving practical expression to the moral outrage of the academic community, the ALLEA Board decided to enact this extraordinary measure, in line with international sanctions against institutions in the two states.

The Board is aware that this step might have an unintended impact on individual scientists and international scientific collaboration, but it concludes that the ability of these academies to act autonomously and independently from their governments has come into question – and therefore warrants this decision targeting only the institutional level. This suspension will be reconsidered by ALLEA member academies in their upcoming General Assembly on 11 May 2022.

ALLEA reiterates its strongest condemnation of the violent attacks by the Russian government against a sovereign state and expresses its full solidarity with Ukrainian scholars, as conveyed in a statement on 25 February 2022. At the same time, ALLEA also recognises with admiration and support the courage of the Russian and Belarusian scholars, including fellows from the suspended academies, who have spoken out against the criminal actions of their governments at great risk to their physical and professional security.

ALLEA is encouraged by the mobilisation of the global and European scientific community in support of Ukrainian researchers and students, as well as initiatives aimed at safeguarding international scientific ties with those affected by the war. Noteworthy examples include the #ScienceForUkraine movement started as a means to centralise the international support for Ukrainian researchers and students.

Numerous ALLEA member academies have taken similar actions to provide support, including making available funding and hosting instruments for at-risk scientists from Ukraine – a clear manifestation of the academies’ commitment to promoting scientific cooperation beyond borders.