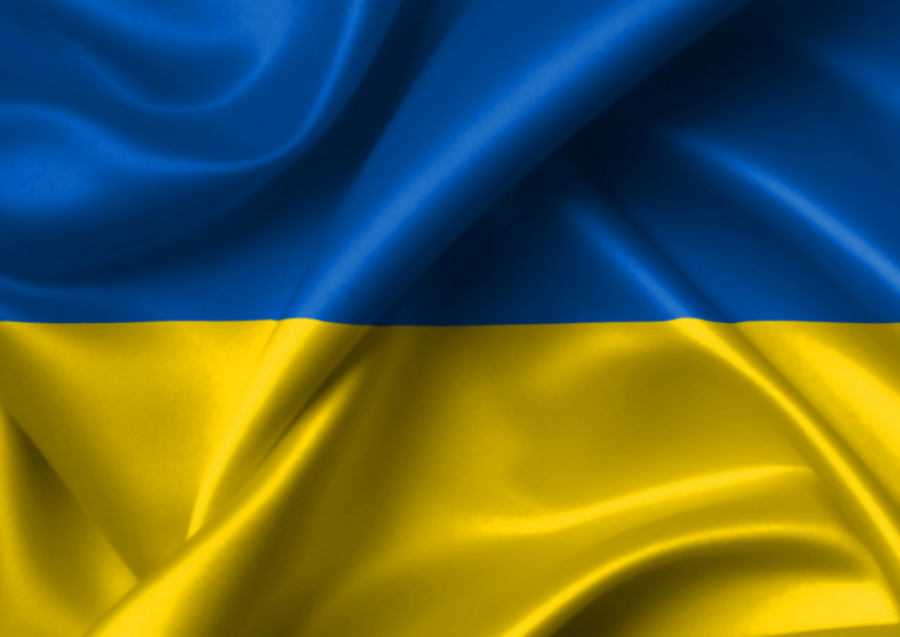 On the contrary, it has been the continued interference over many years by the Russian Federation in the internal affairs of Ukraine, its military and economic support for separatists, the annexation of Crimea and clear violation of the Minsk Agreements, together with recognition of breakaway regions of Ukraine as independent states, which are in flagrant violation of international law by the Russian Federation.

When in 1994, Russia, the USA and the UK convinced Ukraine, then possessing the third-largest nuclear arsenal in the world, to accede to the Treaty on Non-Proliferation of Nuclear Weapons as a non-nuclear weapons state in return for the Budapest Memorandum on Security Assurances, signed by the Russian Federation, the United States and the United Kingdom, which entered into force upon its signature, and which provided for Ukraine to transfer its nuclear weapons to the Russian Federation, with the signatories in return pledging to guarantee the independence and territorial integrity of Ukraine. Later, France made a similar written commitment. On 4 December 1994, the government of the People’s Republic of China issued a statement that it would always act as a guarantor of Ukraine to ensure that the interests of Ukraine would be respected provided it renounce nuclear weapons.

Today the Russian Federation has threatened the world with nuclear war were anyone to interfere with its aggression against Ukraine. It has also induced the Republic of Belarus to engage in this war, which represents a massive escalation of hostilities and which poses a direct military threat to other neighbouring countries, and could lead to World War III.

The Latvian Academy of Sciences expresses its full support for Ukraine as a country, and for its freedom-loving people in the struggle against an aggressor. We call upon all governments of the world to take immediate and effective measures to stop Russian aggression, and to restore the sovereign right of Ukraine to its territory as it was before annexation of Crimea and the outbreak of hostilities by Russian-backed separatists in the Donbass region.

We are with you, the people of Ukraine!