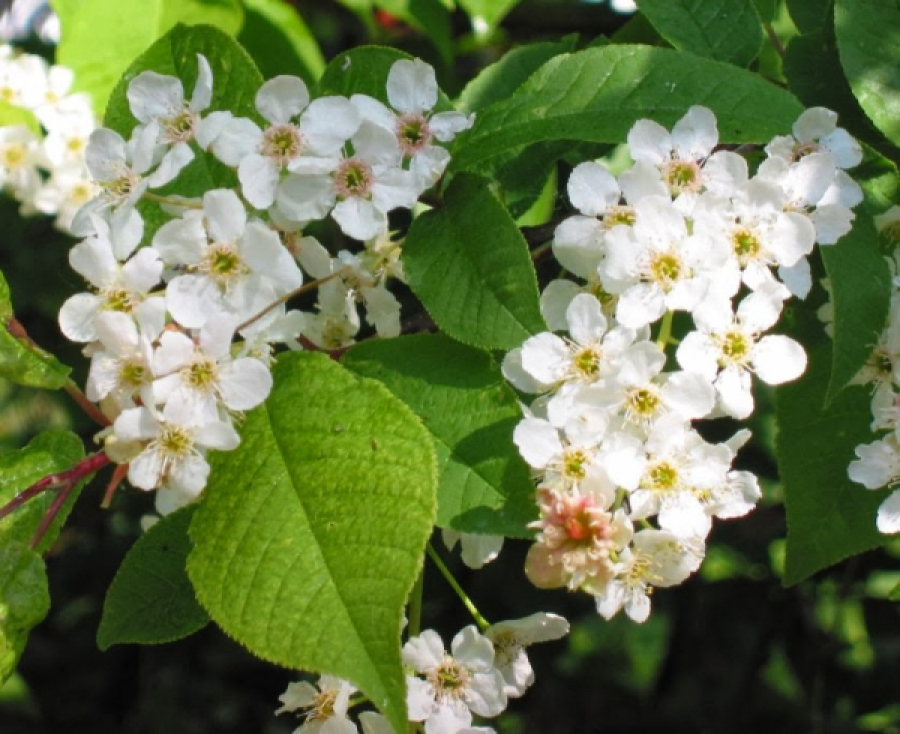 “The application of plants in traditional medicine has a long history, and the use of plants as medicine is as old as human civilization. Historically, medicinal plants have gained considerable recognition for prevention and treatment of different sicknesses. Numerous biologically active components have been isolated from traditional medicinal plants. It is estimated that 122 drugs from 94 plant species have been discovered based on ethnobotanical leads. The local people in the territory of Latvia used medicinal plants to treat different ailments. The knowledge about the chemical composition of plants might not be known to the local people, but they knew medicinal plants that were useful to treat many kinds of diseases and health conditions. Information about herbal medicine is documented in various folklore materials including the records of Latvian folk medicine (more commonly known as folk beliefs). During the 19th century, across Europe and including in the territory of Latvia, folklore research became increasingly popular. Folklore materials collected during the 19th century today are an integral part of Latvia’s cultural heritage. The analyses from two neighbouring Baltic states, Estonia and Lithuania, have been published recently, and now, also the extensive folk knowledge from Latvia and overview of the Latvian folk herbal traditions in the 19th century have been analysed and brought to an international audience [Sile 2019; Sile 2020]. Records of Latvian folk medicine collected by the folklore researcher Pēteris Šmits from four volumes of Latvian Folk Beliefs (Rīga, 1940–1941) and additional materials stored in the Archives of Latvian Folklore were analysed. In total, more than 40 000 records were reviewed to select those containing information about plant usage in medicine. Indications, plant parts used, preparations of the medicine, and their administration were described for each plant mentioned in the records. Over 1900 records containing information about medicinal plant usage in the Latvian-populated territory were found in folklore materials. In total, 211 genera belonging to 71 families were mentioned. Several local plants were mentioned more than 40 times: yarrow (Achillea millefolium L.), chamomile (Matricaria chamomilla L.), onion (Allium cepa L.), wormwood (Artemisia absinthium L.), greater plantain/ribwort plantain (Plantago major L./ P. lanceolate L.), birch (Betula sp. L.), oak (Quercus robur L.), bird cherry (Prunus padus L.), and juniper (Juniperus communis L.) (Fig. 2). The most frequently mentioned foreign plants were tobacco (Nicotiana L.) and aloe (Aloe sp. L.). At the same time, a large number of plants (135) were mentioned only in 1–2 records.”