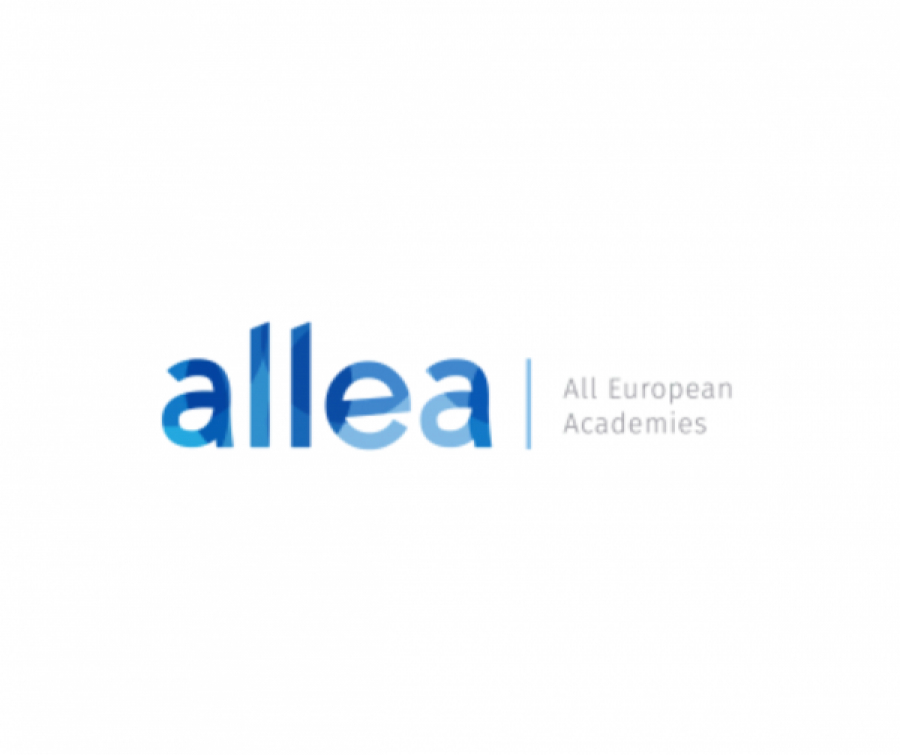 The new ALLEA Board was announced during the annual business meeting held as part of the ALLEA General Assembly on 11 May 2022 in Brussels.

ALLEA Member Academies have elected a new board for the period 2022-2024. Academies were invited to cast up to 8 votes for the board members. The new ALLEA Board is comprised by:

The announcement was made on 11 May during ALLEA’s business meeting, which is held annually as part of the ALLEA General Assembly. This year, the General Assembly is celebrated in Brussels and hosted by the Royal Academy of Sciences, Letters and Fine Arts of Belgium (ARB), and the Royal Flemish Academy of Belgium for Science and the Arts (KVAB).

The ALLEA Board is elected biennially by the General Assembly and includes ALLEA’s Vice-Presidents and President, who chairs the Board. The president and vice-presidents follow a different electoral cycle.