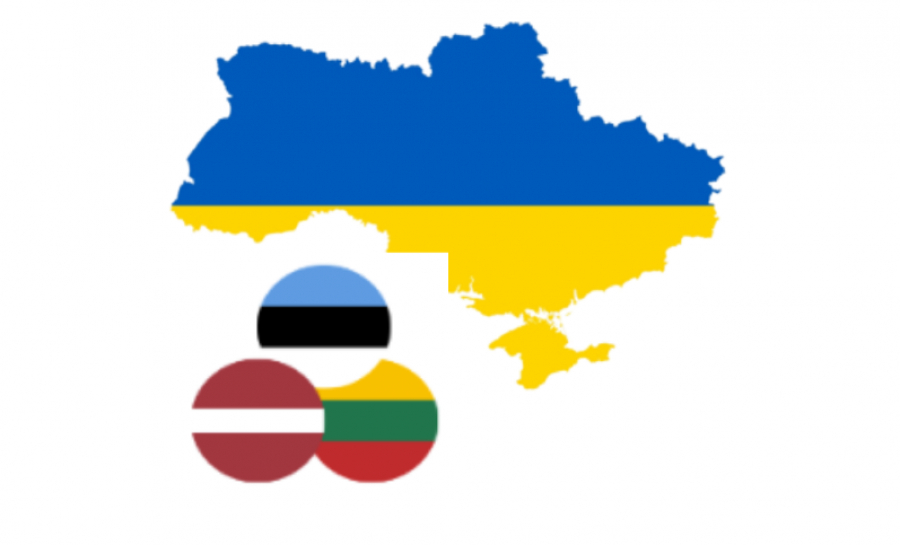 On April 14, 2022, a Memorandum “On stopping murder and maltreatment of children in Ukraine by applying the United Nations Convention on the Rights of the Child” was signed at the University of Latvia. The Latvian Academy of Sciences is among the initiators and first signatories of the Memorandum.

The purpose of the Memorandum is to appeal to the states - members of the European Union, the UN and NATO to further evaluate and take decisions on Russian aggression against Ukraine from the perspective of the UN Convention on the Rights of the Child as binding to the member states..

"This would allow war crimes against children of Ukraine to be regarded as a top priority and to be treated more severely and judged more decisively, and would encourage the establishment of a guarantee system to protect against any aggression on children in the future. Everyone is also called upon to be involved in collecting and presenting evidence of crimes perpetrated against children of Ukraine,” says Inguna Ebele, associate professor of medicine and the head of the Board of the Save the Children Society, and the initiator of the Memorandum.

In order to raise public awareness on gathering of evidence, the Memorandum is placed at the international on-line site change.org [https://chng.it/VjdTpCZTqg] for signing.